Sabina Fay Braxton textiles have had a myriad of applications since their inception for the interior of the Chateau Pigranel in Mougins that first introduced her to the world of interior design.

In 1990, with momentum building for the innovative work for the interior design world, Christian Lacroix commissioned textiles from SFB for his Spring/Summer Haute Couture collections as photo-graphed in the 50th anniversary issue of British Vogue in 1993. This beginning gave rise to a branching out into many other areas, including contract hotel applications, television, film, and personal exhibitions in renowned galleries. 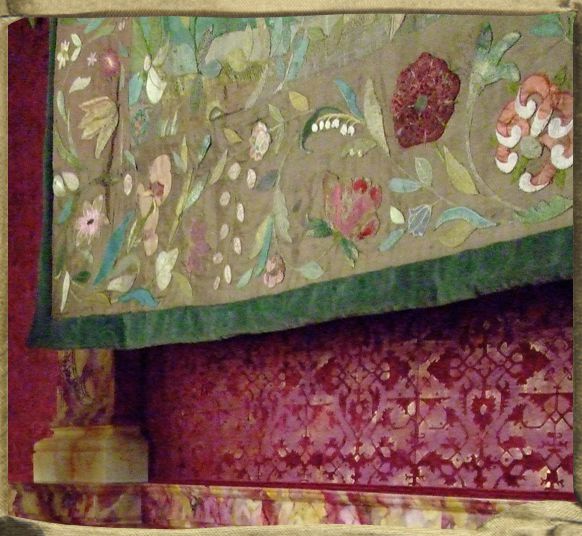 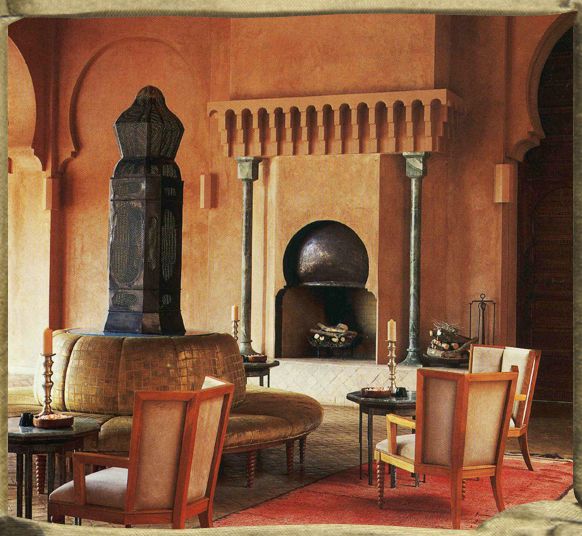 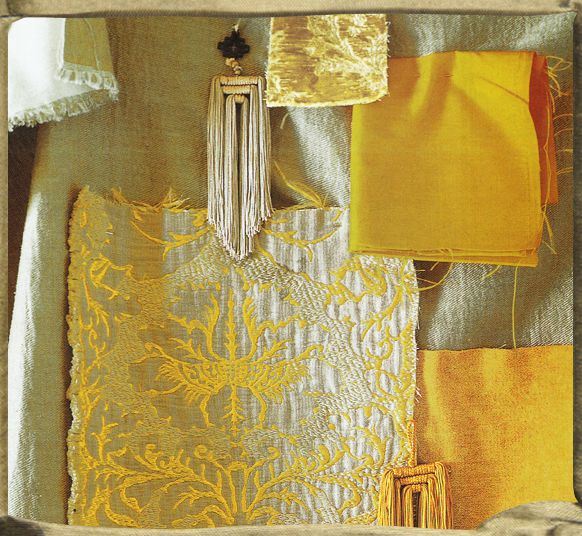 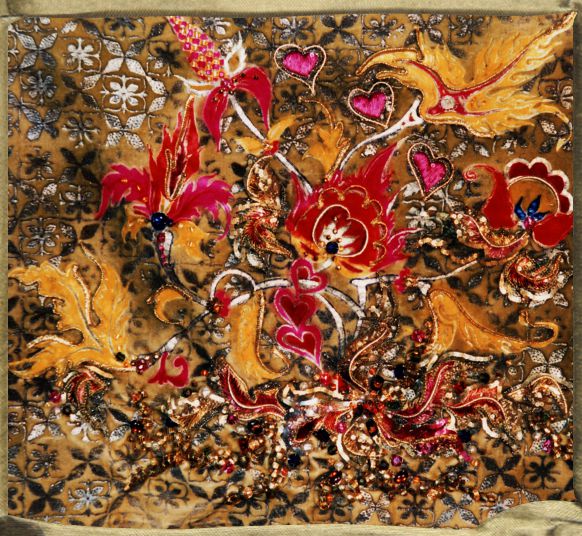 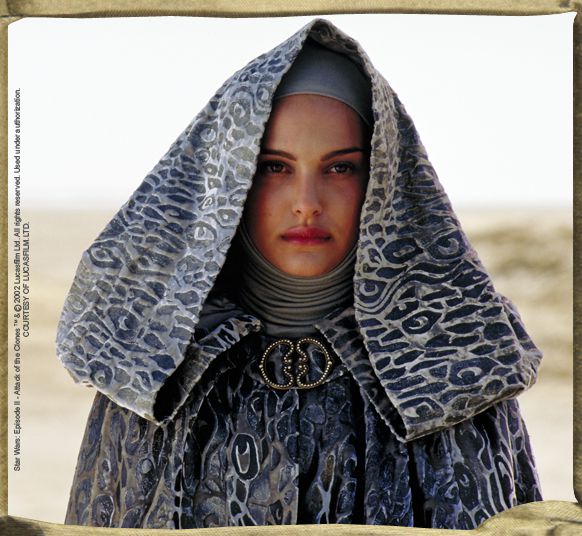 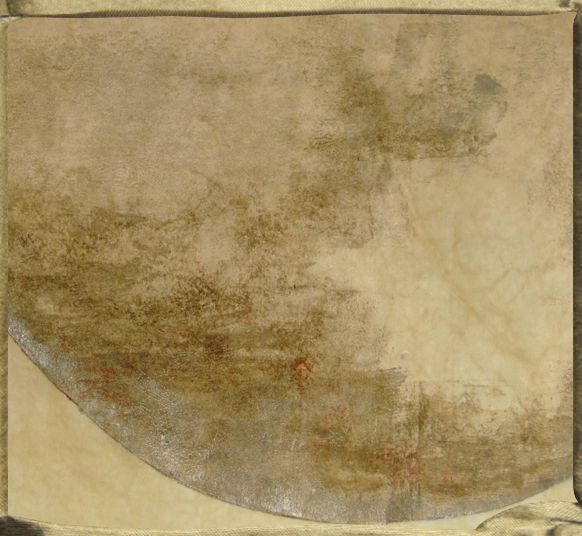